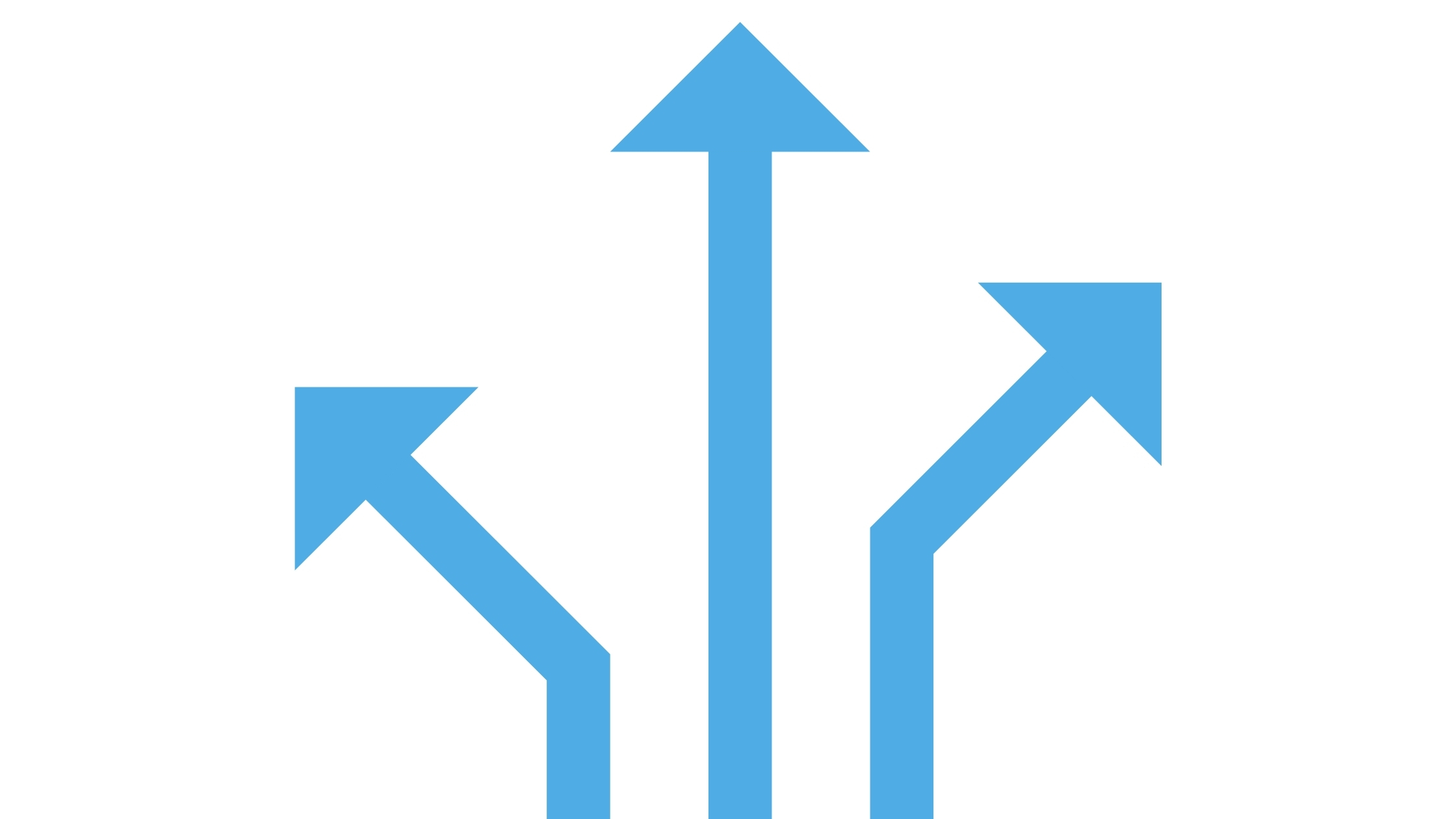 Everybody in this world is looking for one thing: right direction.

Consciously or subconsciously, people want to find a path, walking on which they could achieve glory. Nobody in the right mind wants to be directionless.

Now glory could be in any form. To some, glory is having a lot of money. While to others, glory means having fame and recognition.

In which direction should humans head?

Are we even headed towards right direction?

I believe that you can only find right direction when you know all the direction that aren’t right.

The problem today is, everyone wants to do it right the very first time.

For example, a person who has just entered into the business world wants to launch a successful business in the first attempt. Is it right? Probably not. Chances are he would be trying different things at first before launching a new business.

Put in different words, that person would be directionless at first, but with experience, he’ll be on track headed towards a little right direction.

Talking about humanity, it has evolved over the years. People in ancient times didn’t know if they were doing the right thing. Even today, we can’t say what our ancestors did was correct. It won’t be wrong to say that they were directionless in many ways most of the time.

Even Steve Jobs tested different things during childhood. Zuckerberg didn’t build Facebook in his very first attempt; he tried and optimized his approach.

It’s necessary to be directionless at times to realize the right direction.