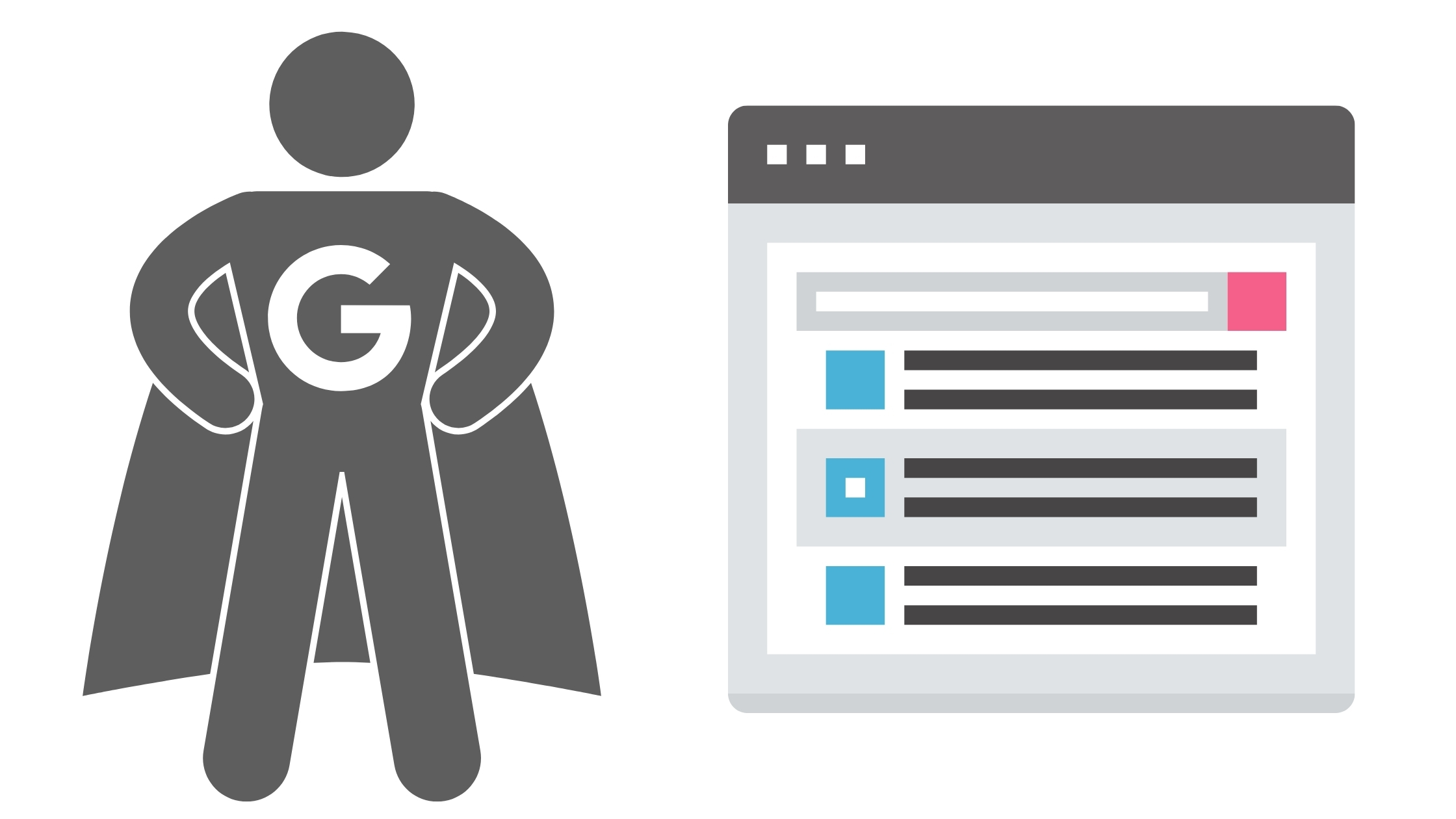 When a lot of people are busy making themselves Wikipedia, I’m trying to become Google.

As you already know, Wikipedia has millions of pages ― each page covering a topic out of gazillion of issues possible.

But when you face a problem in your life, which one do you go to?

Most people prefer to go to Google, instead of Wikipedia. Why is this so?

Be it your pet problems or sleep disorders or relationship issue, ultimately, who helps you? yes ― it’s Google.

Let’s discuss this in detail.

Mr. Google is a problem solver while Mr. Wikipedia is just an online encyclopedia

Imagine if Google and Wikipedia were persons.

Mr. Wikipedia knows it all. But he doesn’t know how to deliver it to you. He can’t solve your problems.

Of course, he can tell you everything about this world, news, science. Heck, it can even throw random articles at you. But the question is: does he really help us at all?

I typed “how to build good habits” in the Wikipedia.

Here is what it shows:

And look what Wikipedia says? The page “How to build good habits” doesn’t exist.

Result #2: “How I Met Your Mother” (You could do better than this Wikipedia!)

Now, let’s see what Google shows us when I type exact “how to build good habits.”

Here is what it shows:

Right off the bat, Google showed me what I could do to build good habits right then. That’s cool, right?

Luckily, in Google search results, I don’t have to see “dinosaur” stuff. (Huh!)

Google was able to provide me helpful information that could actually make a difference. But on the other side, Wikipedia threw random stuff at me, which it thought would be good for me.

As a person, you shouldn’t try to just fit information in your brain. You should try to learn how to be practical.

Wikipedia has all the knowledge in the world, but still, it doesn’t guarantee to solve a problem.

It’d be even better if you try to become a person who could solve real-life problems of people.

Learn a few things from Google, and apply it in your life.

And as Shiv Khera writes in his book, don’t just become a walking Encyclopedia.

Google collaborates with the right people

The company you work with determines your quality of life.

Here, Google surrounds its search results with only those pages that have high-quality content. That means, surrounds himself with the right businesses with a legit website having quality content.

Wikipedia tries to do it, but kind of fails to do it like Google does.

Similiarly, you should surround yourself with people who are better than you. Because that improves your value.

“You are the average of the five people you spend the most time with.” – Jim Rohn

Google depends on people and gives them back

I’m not saying that Wikipedia doesn’t depend on people. It’s just that Google is more relevant than Wikipedia.

Google is able to put relevant information in front of right people.

Google never creates its own solutions to millions of queries and problems. It takes from people that already have it.

Likewise, you could also gather knowledge from people which could solve your problems and help you grow.

For instance, you could read books or listen to podcasts.

There are a lot of things you can learn from the search giant Google.

You should learn how to solve your own as well as other people’s problems. If needed, you can also depend on other people.

Also, relevancy matters a lot. There is no one magic solution for everyone. Make sure that you’re helping people with relevant answers.

Remember that information is useless if you don’t know how to use it.

Whose side are you on: Google or Wikipedia? Who is your number one go-to-source for any query?

Tell me in the comments below.